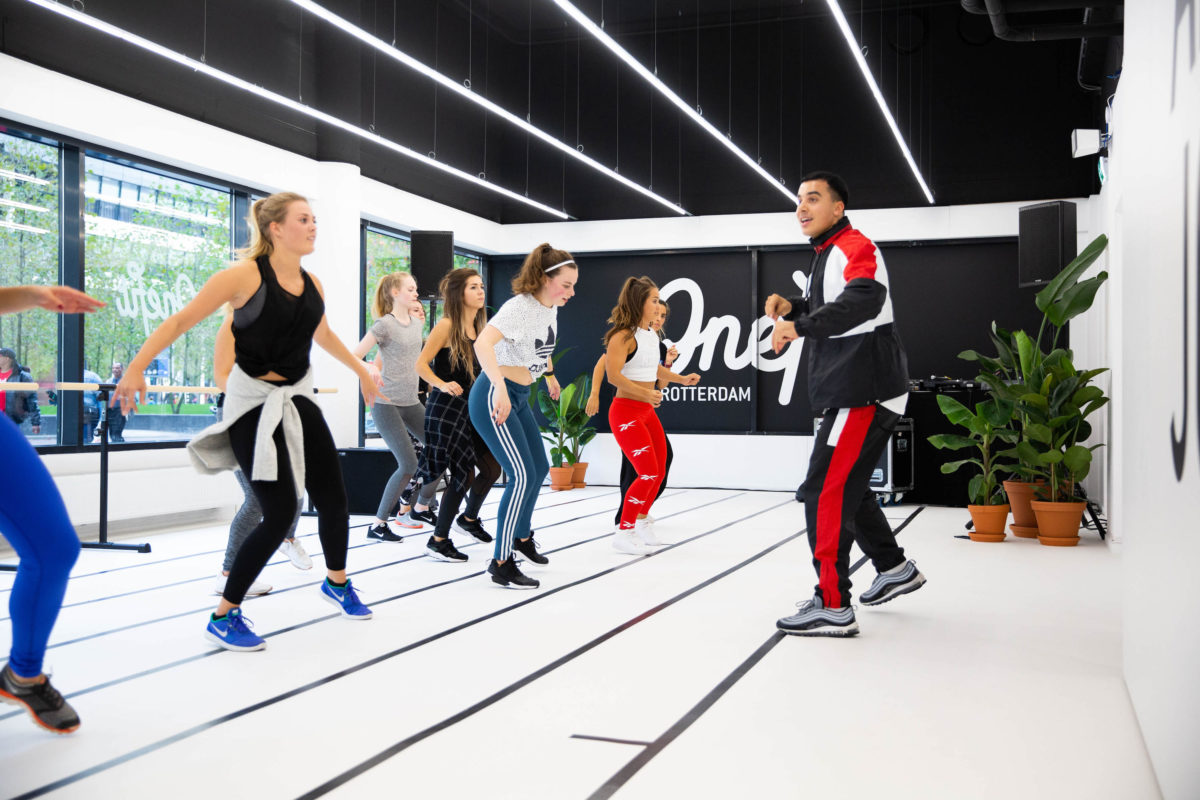 “The biggest artist of our time deserves an international day of worshipping, Be-yon-cé. Halleluja!” And so on May 3, International Beyoncé Day was born in our Dutch capital. And we couldn’t agree more. So here are a few tips to help you celebrate this day in style.

It is generally known that Beyoncé has a heck of a voice, but her endurance is something that many long distance runners envy. For years, there was a story going around that Beyoncé was training her stamina by running and performing on the treadmill in heels.

The myth goes that Queen B owes her vocal agility to her father and former manager: she had to sing while running on a treadmill in the early days of Destiny’s Child to ensure that she would not sound short of breath on stage.

Beyoncé herself says that this is all a bit exaggerated. She does, however, practice her choreography on heels (about 7 times a week, 9 hours a day before a show). In addition, she works out another 5 times a week with her personal trainer. This would be about 30 minutes of cardio and 45 minutes of weight lifting.

In a 2009 interview she said: “I still do all the boring things that everyone else does in regular workouts, like squats and the treadmill. But I mainly get in shape from doing the choreography during those long rehearsals before a tour.” And then the superstar also does yoga for an hour once a week. Uh no… not an extreme workout routine at all!

Don’t you know where to start? You can find her Move Your Body video on YouTube, in which a relatively easy to follow flash workout is shared, which still ensures that you will be out of breath by the end of the video. This video was recorded in collaboration with the former First Lady Michelle Obama, aimed at reducing child obesity.

Fortunately, at OneFit we have more than enough options to work on your self-confidence and to make you feel like the one and only Beyoncé on May 3. Don’t worry, you don’t have to dance around for hours in heels every day! But after a class at these locations you will feel confident, on top of the world and a true superstar!